Home Framework Who Is Using React Native in 2022? 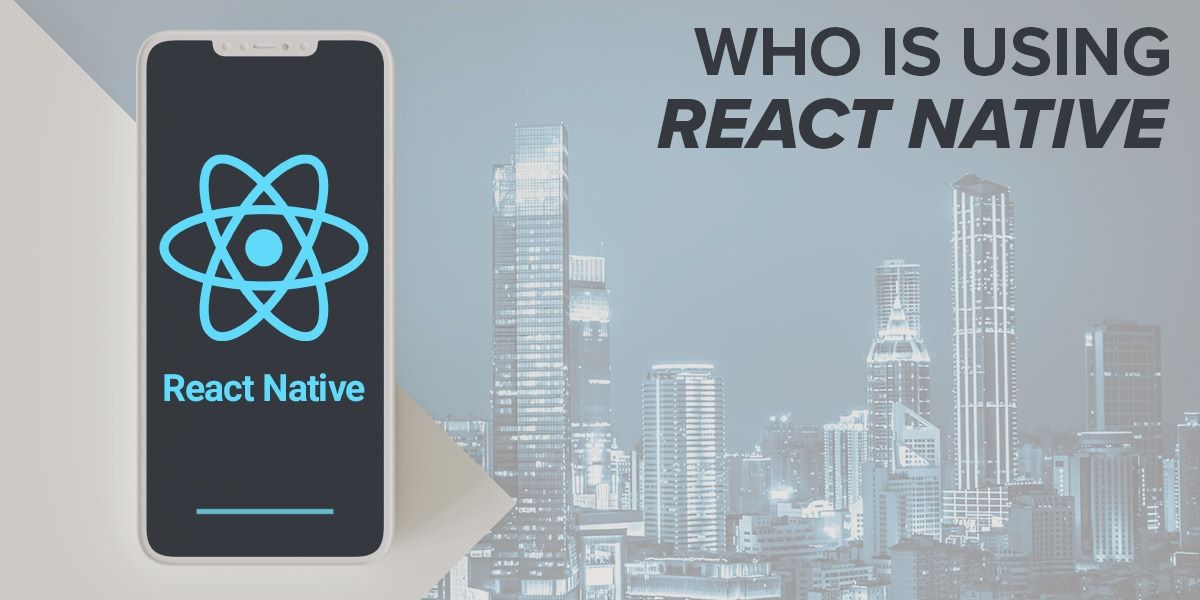 React Native is super popular. This JavaScript framework is used by start-ups and established enterprises to build native apps. Let’s take a look at who choose React Native and why.

React Native is a JS framework for developing true native apps for Android and iOS. It’s designed on Facebook’s React JavaScript toolkit, which extends the capabilities of the platform to native mobile app development.

That’s where React Native comes in.

It appears implausible to create apps for all platforms using a single architecture.

However, React Native speeds up the process of developing apps across different platforms, thanks to the possibility of reusing most of the code between them.

The framework lets apps have a great native appearance and feel, which both users and developers appreciate.

Thousands of apps are using React Native for their mobile development, from established Fortune 500 companies to hot new start-ups. Let’s explore why they chose RN and what are the results for them.

React Native began as a hackathon project created by Facebook in response to the company’s needs.
Facebook sought to bring all of the benefits of web development to mobile, such as:

That is how React Native came into existence and leveraged in mobile app development for both Android and iOS apps.

React Native was first made by Facebook only for the iOS operating system.

The library can now create mobile UIs for both platforms, thanks to its recent support for the Android OS.

The social media platform is not the only React Native application created within the Facebook organisation.

From a design standpoint, the interface is basic and clean, with an intuitive user experience. The animations and transitions are flawless; they never feel forced or unreliable.

The overall experience is fantastic, and Facebook urges your marketing team to start utilising the app if they haven’t already.

They started with the most basic view possible: the Push Notification view, which was essentially built as a WebView. It did not require building navigation infrastructure, as UI was quite simple.

At the beginning of 2017, Skype disclosed that it was working on an entirely new app written in React Native. It was useful information for all users, as the software, despite being well-designed, had several flaws.

The app was developed by an engineering team in Bloomberg’s New York City headquarters using React Native technology, which is the main tool that fulfils the promise of cross-platform native app development.

The consumer mobile app was a huge endeavour because they had to transition the entire organization to React Native.

Walmart has already proved its innovative attitude by introducing Node.js into its stack. A few years later they also rewrote their mobile app to React Native.

Walmart aims really high and aspires to become the world’s largest online retailer. With such big goals, the corporation needed to take calculated risks in order to obtain a competitive advantage.

That is why they always seek ways to improve customer experience by trying new technologies.

Shopify, one of the leading eCommerce platforms out there, powers some of the world’s famous brands such as Taylor Swift, Kylie Cosmetics and Allbirds – to name a few.

Shopify began experimenting with React Native technology with three separate teams deployed for three apps: Compass, Arrive and Point of Sale. From the experiment, they learned certain great things about this framework.

Uber Eats is one of the well-known apps built with React Native. It is different from the standard Uber application.

The original Restaurant Dashboard was web-based and only provided limited access to native device features like sound notifications, which was a significant issue with the user experience.

The team decided to rebuild the dashboard with RN because they had a lot of React experience but little Android/ iOS experience.

Although the framework only makes up a minor component of the Uber Eats technology stack, developers were enthusiastic about its potential and ability to help them fulfil the demands of the growing market.

Another popular app built with React Native is Pinterest – a place where you may look for inspiration and discover ideas for all aspects of your life. From home décor to health tips and business ideas, Pinterest can give you brilliant ideas on a wide variety of topics.

Started in 2006, Wix is an online platform that helps people build and host websites without any coding knowledge.

Users can design and build their sites in HTML5/CSS, as well as mobile websites, using drag-and-drop utilities.

The main feature of Wix is that Developers can design their own web applications to market to other users.

The organization needed highly configurable navigation and screen choices, as well as a well-maintained and updated codebase.
That’s why they developed their own navigation system, wix-react-native-navigation.

While the list above only includes apps created by large corporations with seemingly limitless resources, React Native is also a popular framework among small enterprises. The advantages of the framework discussed here can benefit any firm and make a variety of software development activities easier.

React Native apps are equipped with a powerful, modern technology that enables businesses all over the world to reach new clients on mobile platforms.

They’re quick and efficient, and JavaScript developers will find React Native to be reasonably simple to pick up.

Consider using React Native if you want to increase your customer base and services on smartphones. 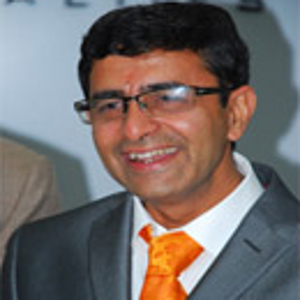 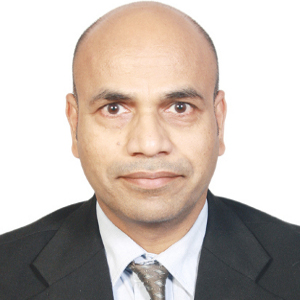 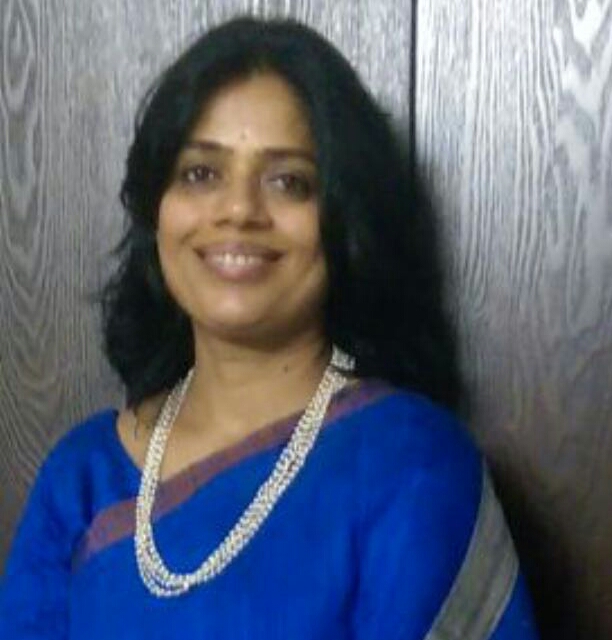 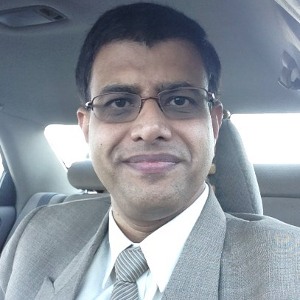